Effects of traffic jams on vehicles 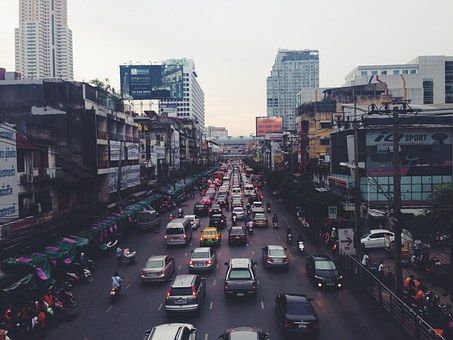 The question of whether to turn off the engine or keep it on when stuck in a traffic jam is daring to most Ugandan motorists. Roads in Kampala, Uganda are filled with excessive traffic jams. This is not only time consuming but also costly to the motorists who have to pay UG Shs4, 000 for a liter of petrol.

This paradox is quite hard to solve despite the fact that newer modern vehicles automatically turn their engines off when the car is not moving. These engines also restart automatically with the slightest pressure on their accelerators. Contrary, the ancient jalopies with carburetors guzzle as much fuel used in 30 minutes of idle engines when restarting them. Modern cars are highly efficient as they barely consume a drop of fuel when their engines are restarted.

However, this does not mean that motorists don’t incur the extra cost of fuel used when idling in traffic jams. A car with a 2.0-liter engine will use fuel equivalent to fuel used when the engine is idle for six seconds. This means that every 10 ten minutes spent idling in a traffic jam accounts for fuel wasted in 9 minutes and 54 seconds. In monetary terms, a Ugandan motorist will incur between UG Shs50 and UG Shs30 for the wasted fuel used in idling. This is because a 2.0 engine car consumes approximately between 0.6 liters to 1 liter of fuel for each idle hour. Cumulatively, UG Shs300 will be incurred for 10 minutes of engine idling.

Apart from the monetary loses incurred in traffic jams, motorists are urged to switch off their vehicle engines for environmental purposes. Similarly, frequently restarting the engine will cause extra stress on the car ignition system and battery. Though the effects are quite slow, they will result in higher maintenance fees after a period of 10years or less. Experts also believe that idling affects the engine as fuel combustion does not take place. This decreases the engine’s fuel efficiency which affects its overall performance. Idling will also cost you extra on maintenance as there is an increased vibration that wears off the engine, increases corrosion on the exhaust system and burning up the catalytic converter. Additionally, idling is believed to impact on the vehicle’s air ventilation system negatively.

Ugandans motorists should take preventive measures to lessen the effects of the high level of traffic jams on their vehicles. These include adding a fuel injector cleaner to the fuel tank for every 3000 miles covered. This will aid in removal of valve clogs and deposits hence reducing rattling and knocking of the engine. Motorists should also regularly change the engine oil. One should switch to higher octane fuel that reduces noise caused by clogs and deposits in the engine valve. Other measures include periodically checking brakes (which may prematurely wear out) and brake fluid. 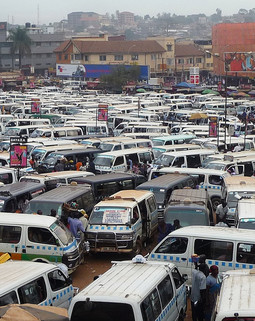 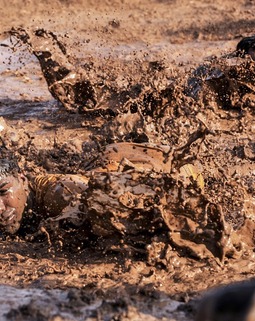