Business
Cars for sale in Uganda 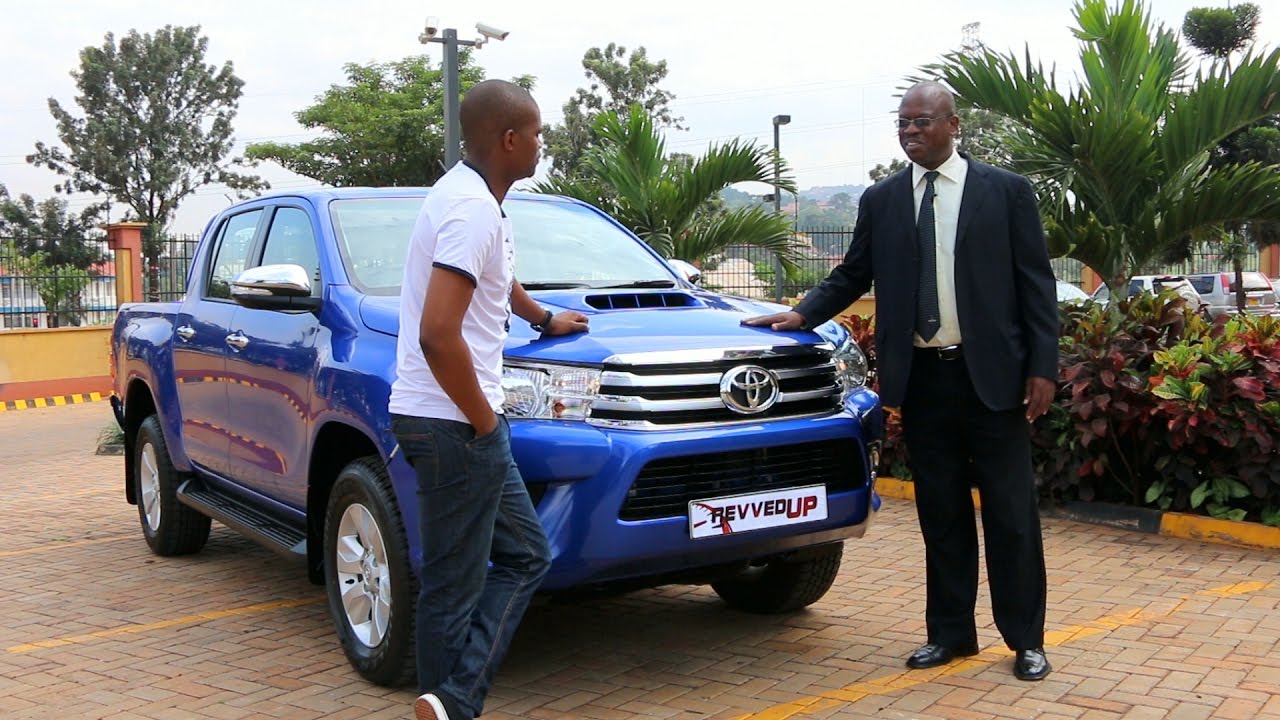 Kampala, Uganda | MOTORING GURU | The Toyota Progrès was well received in the early 2010s in the Ugandan market. It received two major reviews: being referred to as a “poor man’s Benz”, and as a furtherance of the Toyota custom of low price, low fuel usage and low maintenance. Many thought that the Toyota Progrès would knock out the Toyota Premio off the local market.

Instead, the Progrès has since become uncommon. So what went erroneous?

Partially, it is a problem of wrong expectations. The Toyota Progrès was neither a poor man’s Benz nor was it meant to be one. Therefore, Ugandans mistakenly listed it among the large selection of Toyota saloons in the group of the Coronas and Corolla. Reasons for this included the pricing of the Toyota Progrès, which came as a second-hand car and thus faced low prices. It was assumed to be a low-cost vehicle.

However, the Japanese considered Toyota Progrès as a middle-sized luxury saloon. Thus, giving it giving it engine displacement and width that surpassed government regulations in Japan regarding the engine displacement and outer dimensions and categorized as the large “passenger car” tax range. When it was manufactured in the years 1998 to 2007, it had the most lavish conveniences Toyota could give including; double zone air conditioning, modern GPS system, six airbags, automatic headlights and wipers and fill wood and leather trim interior.

One online review said that the vehicle has an equipment description that exceeded European saloons of alike external size and also could match bigger cars, for instance, the BMW 5 series and as well the Mercedes-Benz E Class. Its inner size has large space enough for it for its class.

However, Progrès was alleged of being a high fuel consumption not putting into consideration that the Progrès has a 6-cylinder engine of 2494cc or 2954cc and early models with VVT-I. However, latest models (from 2001) had direct injection (D4) engines 1JZ-FSE (2.5L) and 2JZ-FSE (3.0L). These engines are meant to consume more fuel and take in more air in order to produce more power. Unfortunately, many buyers rarely put this into consideration when purchasing the Toyota Progrès despite being the only feature at the level of operation. When figured out the Progrès consumes same or less fuel as 2000cc engines, especially if it has D4 or VVT-I technology.

Finally, the Toyota Progrès was seen to be a low to mid-range car despite being built as a luxury vehicle. As a result, many people who purchased this car were either not conscious of its maintenance necessities or rather they overlooked them. For instance, the Toyota Progrès came in at a time when motor vehicle computer diagnostics was beginning. Many of the Progrès owners consulted local mechanics; with terrible aftermaths, which resulted in a bad ending to the fame of the great Toyota Progrès. 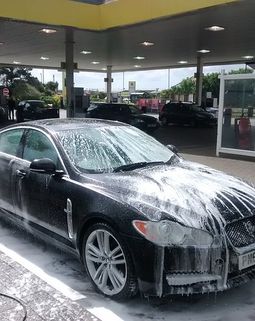 Make millions from a carwash business