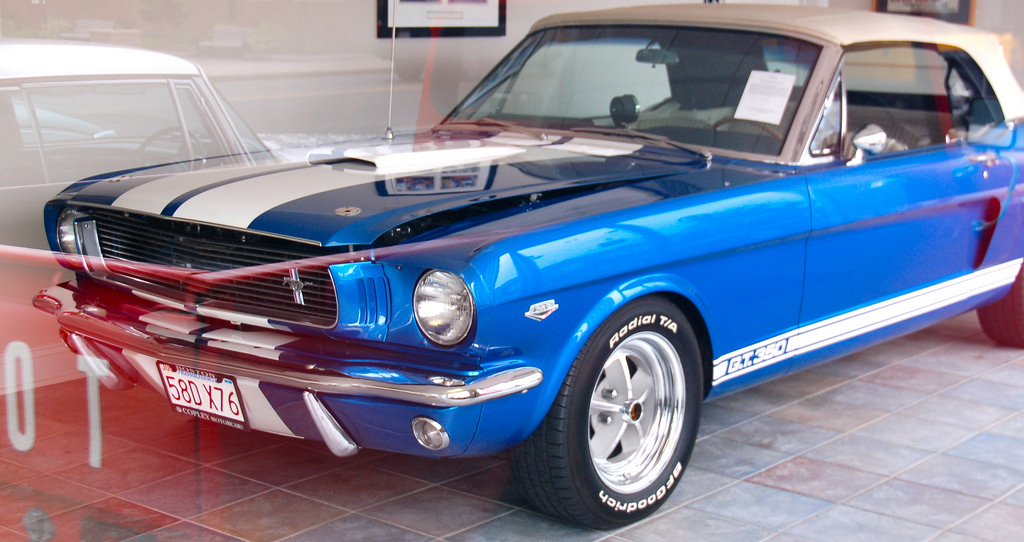 Ugandan car importers have asked the government to review the recently introduced bill aimed at phasing out importation of cars older than eight years into the country. The dealers pointed out concerns with how the phasing out is being done though they admitted that they supported the general idea.

In an interview, the secretary general of Associated Motor Dealers, Marvin Ayebale, said that dealers like him did not agree on the approach undertaken by the government to phase out old cars in Uganda. Although they were in support of the idea, Mr. Marvin suggested that a gradual approach would be more effective. He proposed that the government should start with a 15-year threshold as the basis of phasing out the old cars. He also suggested the bill to take effect in July, next year to allow importers and the public to migrate from the current trends.

The bill currently in parliament for amendment is part of the Traffic and Road Safety Act 1998 which seeks to ban the importation of cars older than eight years. The bill also cites the failure of the existing policies to cut on the import of old cars into the country. The Revenue Authority which gains a significant portion of revenue from second-hand cars is yet to comment on the issue. The bill also contains changes to the current car registration fees and environmental levies.

About 4,000 cars which are more than ten years old are imported into Uganda every month on average. If the bill is passed, the number of imported used cars is expected to drop drastically, therefore, affecting various sections of the economy including insurance, bonds, customs and private businesses that deal with automobiles. According to the founder of Used Car Dealers Association, Malik Azhar, the bill will affect revenue collection and render the majority of Ugandans unable to afford cars. Malik recommended the government to extend the timeline from 8 to 15 years as part of a gradual phase-out of the vehicles.

The proposed bill exempts special purpose motor vehicles from the ban such as firefighting lorries, crane lorries, concrete mixers, breakdown lorries, forklifts, spraying trucks among others. The bill will also not affect the cars already in transit if it is successfully passed into law.