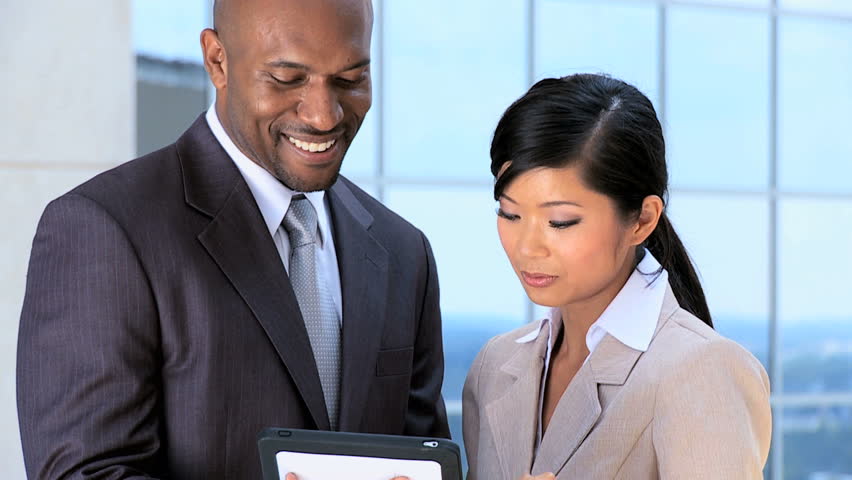 Significant economic growth in Africa in the last decade has resulted in 25 countries being rated within the middle-income category by the World Bank in 2016. The segment represents 650 million potential car buyers. International Organization for Motor Vehicle Manufacturers data showed only 42 cars are in every 1000 Africans but the global average is 182. Japan controls the biggest market share while other manufacturers struggle for the rest including recent arrivals, China and India.

With 28 million vehicles sales locally in 2016, China is now the 2nd biggest automotive market after the USA. They are the biggest global manufacturers but not yet recognized as giants since they operate as joint ventures or contract manufacturing. Their ‘big four’ partners include Dongfeng Motor Corporation, FAW Group, SAIC Motor Corporation and ChangAn Automobile Group. Emerging markets like Africa are hence an easy target with South Africa offering the biggest market.

Beijing Automobile International Corporation (BAIC) from China plans to invest over US$800m to produce around 50,000 vehicles in South African. Beijing Automobile Works (BAW), already invested around $15m in an assembly plant for minibusses. BAIC is also assembling their Foton trucks at Johannesburg. Li Fan Motors set up a plant in Ethiopia for local assemblies but Chinese companies will take time to settle in African markets.

In 2016, India sold 3.7 million commercial and private vehicles. Mahindra & Mahindra and Tata Motors and are commercializing the light commercial vehicles. VECV is manufacturing larger commercial trucks for Eicher Motors via their partnership with AB Volvo to penetrate the market in SA. Ashok Leyland is also distributing its commercial vehicles to Africa and is planning to invest in assembly plants that will target the various African regions. Tata Motors manufactures also assembles in South Africa, Kenya, Nigeria and Tunisia, unlike Mahindra & Mahindra who haven’t ventured into Africa. Africa is an attractive market but requires proper market research on brand recognition and acceptance.

Both focus on the global market has outgrown the domestic ones. With better market reach and insight, they develop better designs and invest heavily in marketing and branding to appeal to consumers. Toyota, Honda, and Nissan stand tall among Africa’s top 100 brands with Toyota among the top ten and possessing the largest market share. Nissan and Toyota have assemblies in SA while Honda has one in Nigeria and motorcycles in Kenya. South Korean globally recognized Hyundai is also making way into the African market. They assemble commercial vehicles in SA and other cars in Nigeria. KIA motors target SA but currently partnering with locals in Nigeria and Ethiopia.

Supply chain and distribution channels need to be improved to focus on the small market segments in the African market. The leading company Toyota strives to improve its performance hence acquired CFAO a French firm in 2012 who had an extensive network in Africa.

These global brands are now well recognized in Africa but the Chinese and Indians need to invest in promoting their brand image recognition. Firms should recognize the diversity of African market to conquer it.

And indeed, many Asian brand car ads are published everyday on www.carkibanda.com ! Check it out to get the best prices on those cars !