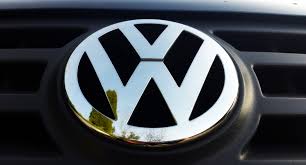 The new Volkswagen assembling plant set to be soon established in neighboring Rwanda will be a huge relief to Ugandans. Most motorists in Uganda import new Volkswagen cars from South Africa, an exercise that is quite costly.

The German vehicle manufacturer, Volkswagen, announced that they are in the process of establishing an assembly plant in Rwanda. Thomas Schaefer, chairman of VW South Africa, revealed that VW has invested $20 million in their new assembly plant. It will be located in the Special Economic Zone of Kigali. Mr. Schaefer said that the new plant will be expected to assemble at least 5,000 units per year in the first phase of operation. It will provide about 1,000 jobs with operations expected to kick-start this May. Passat, Hatchback Polo and possibly Teramont VW products will be produced in the first phase.

The VW vehicle assembly plant will be the first car producer in Rwanda. Volkswagen has another assembly plant in Nairobi, Kenya based in the industrial Thika town. The Thika VW plant was established in 2016 under President Uhuru Kenyatta administration. Kenya hosts other vehicle assembly plants including the Associated Vehicle Assemblers Limited and Kenya Vehicle Manufacturers that produce Hyundai models.

Despite many challenges, Uganda’s motor industry is still growing though in baby steps. So far, the country only hosts motorcycle assembling plants like Jincheng International Motors. However, the Chinese government plans to open a car assembly plant in Kapeeka, Nakaseke District.  The Motor Corporation based in Kiira is also set to be expanded into a fully-fledged vehicle production company. The Kiira Motor Corporation currently produces prototypes that use solar power.

New cars are imported to Uganda from the South African market. SA hosts several car manufacturer companies including Toyota, Volkswagen, and Mercedes Benz. These imported new cars are priced at high costs due to the long freight journeys of transportation from SA to Uganda. Their transportation also involves a lot of risks. As a result, many Ugandan motorists prefer the cheaper second-hand vehicles imported from Japan and other markets. A VW assembly plant in Rwanda means that Ugandans will be able to access new cars easily and at more reasonable costs. However, Ugandans hope that the Uganda Revenue Authority will not impose substantial taxes on new VW vehicles imported from Rwanda. 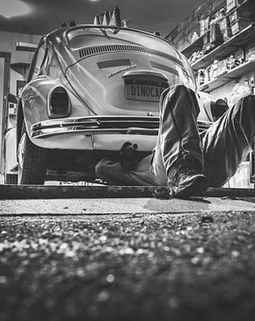 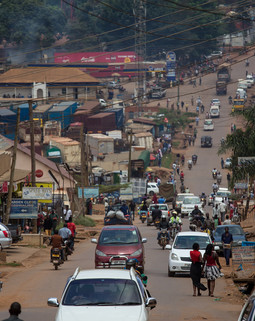 The most popular cars in Kampala, Uganda