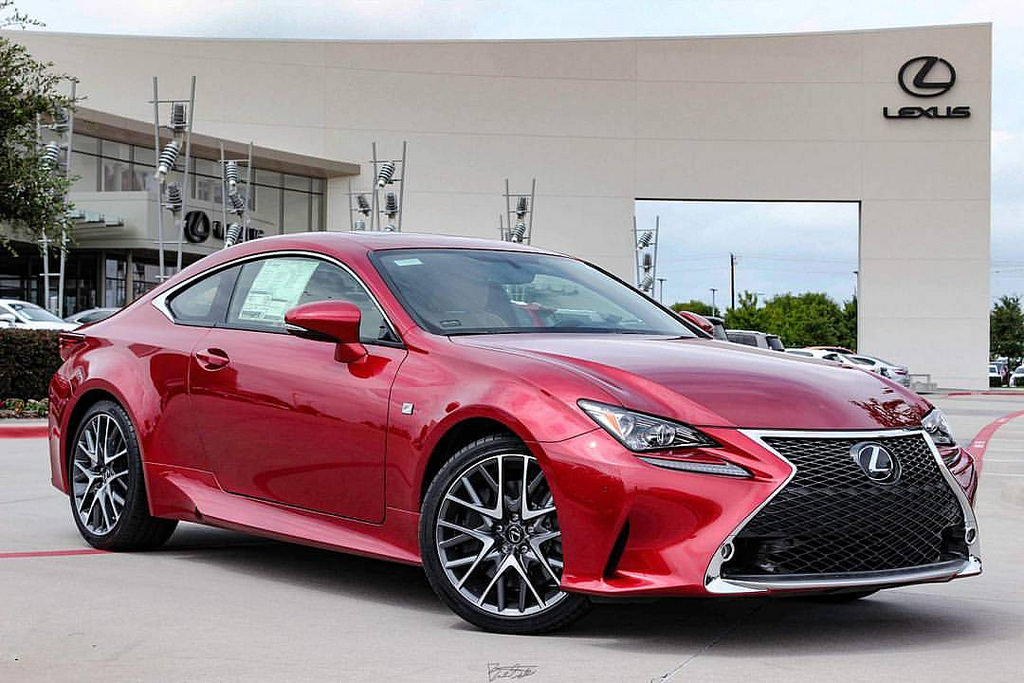 Car dealers in Uganda are skeptical about the new bill currently in parliament which if passed to the law will ban the importation of cars older than eight years. Car dealers have expressed concerns of unaffordability of cars less than eight years old for the majority of Ugandans including Members of Parliament.

On average, about 4,000 cars are imported into Uganda every month with the majority being older than eight years. The bill proposes changes into the 1998 Traffic and Road Safety Act to ban the importation of cars more than eight years old.

In a meeting held by car dealers in Kampala, concerns were raised over the effect of the new bill if passed into law. The car dealers cited that this move would negatively affect their businesses as they would not have clients to buy newer cars. One car dealer based in Kampala, Sam Magulu said that even the ministers and Members of Parliament would not be able to afford vehicles if the bill was passed. He further noted that this would be an opportunity for such leaders to exploit the masses by taxing their business heavily. Another car dealer, Patrick Opio said that the push for the new bill was absurd and that it was a ploy for government officials to squeeze the poor. Mr. Opio noted that taxes collected from the public were used to support extravagant lifestyles of the rich in society. He said that the new bill was unfair to the majority of Ugandans.

Meanwhile, some stakeholders have come out to support the bill saying that it would protect against environmental pollution and boost local production of cars. Some have argued that the approach was wrong as it would lead to the destruction of other businesses while others strongly advise for the inclusion of all stakeholders into drawing up the new policy. The government has already taken the initiative to boost local motor production industries by investing in Kiira Motors Corporation which is expected to produce the first batch of electric cars for commercial purposes soon.