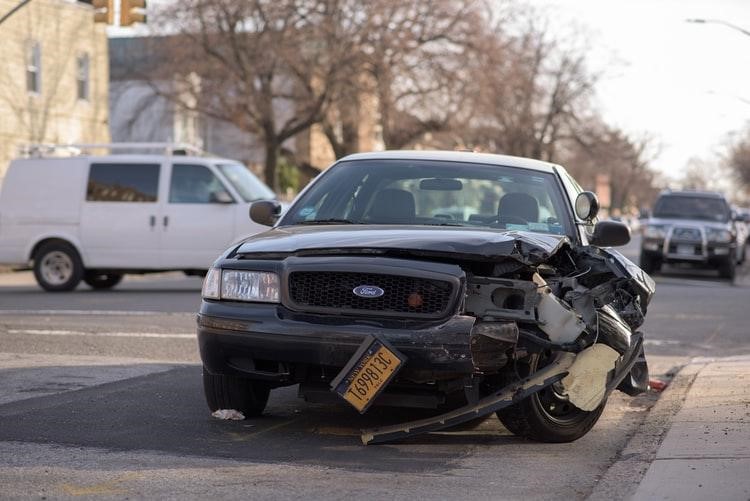 If you feel sleepy while driving, it doesn't mean you can have this condition because of Alcohol or Narcotics Only. Many are driving under the influence or driving while impaired but do not realize the genuine reason behind the phenomenon.Reasons can be sleepiness, Doctor's Prescription, medications, legal Narcotics, inattentive driving, stress, overthinking about something, etc.

Most of the time, it's the emotional thing you are fighting with while driving, making you unable to pay attention to the road. And your mind gets stuck in a loop of thoughts over and over. On the other hand Doctor's Prescription may also cause a DWI/DUI. To be at safe ends, you need to read the labels carefully before taking the medication.

What is DWI/DUI? Why is it considered such a big problem? Let's have a look over the real grounds; according to the research reports of different Data Analyst agencies, DUI/DWI is pretty much a severe problem to deal with.Before driving a vehicle, you should always make sure that you are not impaired and are not traveling with an Impaired driver.

Do whatever it takes to make him stop driving.According to the stats of Data analysis Agencies, Alcohol and Marijuana caused one accidental death every 50 minutes, a total of 29% traffic accidental casualties cumulatively in 2018. More than a 21Million drivers confessed to having a drive while drunk. Marijuana consumers are twice in fatal Car crashes to a normal person who doesn't have it.

Distracted and Heavy Eyed driving stats are given below:

According to the NHTSA’s report, Drowsy driving has been catastrophic on the road; a total of 91000 accidental Car crashes are caused by Drowsy driving/heavy-eyed driving. Another report of AAA says the figure of accidents is about 109000 a year caused by drowsy driving. In which more than 50000 got severely injured and 810 dead.

A report published by CDC says that distracted driving leads 8 Americans to death every day. This Is data that has been recorded through dashboard cameras. AAA's study says drowsy driving is as dangerous and catastrophic as driving while drunk. Moreover, if you have slept 4-5 hours in 24 hours, you are likely to crash four times more, and if your sleep is less than 4 hours in 24 hours, you are likely to be met with a Car crash 12 times more.

Furthermore, while driving, if you feel you know where you are driving and where you have passed on, you're too tired to drive anymore. Just hold your horses a bit, park your car and take a nap before going ahead. On the other hand, Marijuana, Alcohol, and illegal Prescription must be avoided while going for a drive. Drive safe for yourself and for others who are on the road. 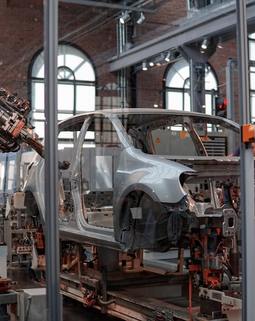