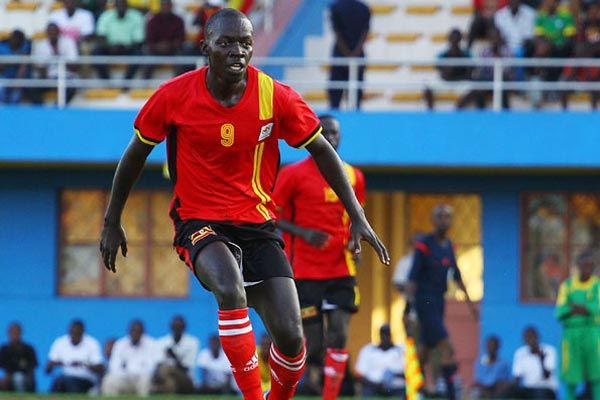 The FUFA award which is done annually is always aimed at promoting the local players and the local league. The FUFA award gives out cars to the best local players of the year this is seen as a way of motivating the players since they can’t access the luxurious life due to their minimal salaries. However, once a player moves abroad to seek for the so-called greener pasture, then he fails to contest for the award.

Muzamir Mutyaba was this year’s winner, and he is currently with the national team for the CECAFA tournament in Kenya. However, there were those who were against the award going to Mutyaba, and instead, preferred Geoffrey Sserunkuma. Geoffrey, who scored 21 league goals this season, helped his club in the continental cup. As a result, he won various awards. But after an outstanding season, the player decided to move to the Zambian league to play for Buildcon. Therefore, the move puts him out of the contention for the award.

The same scenario happened in 2016 when Dennis Onyango, who plays in the South African league club Mamelodi Sundown, failed to be awarded and instead, Muhammad Shaban was accorded because he was a local player.

The accolade will change the perception that local league players can’t acquire cars. Mutyaba will drive to training grounds after CECAFA tournament, and in some cases, may assist his teammates who reside in the same area code to access the venue in time. Most of the local stars chose to play in another league for the money and not for career advancement. Although the Zambian league standards are different from the Ugandan league, Geoffrey Sserunkuma used the same tact when he was playing in the local league.

It’s now the role of FUFA to promote local talent and players. If they continue rewarding players for their handwork and discipline, then that would be a source of motivation for the upcoming players. At the same time, they should not forget the outside players. The federation can create a category for outside players, but it can come with disadvantages because they have earned more money than their friends who are still in the local leagues. Hence, the award makes the players who were not in a position of winning the reward to work harder for next round.