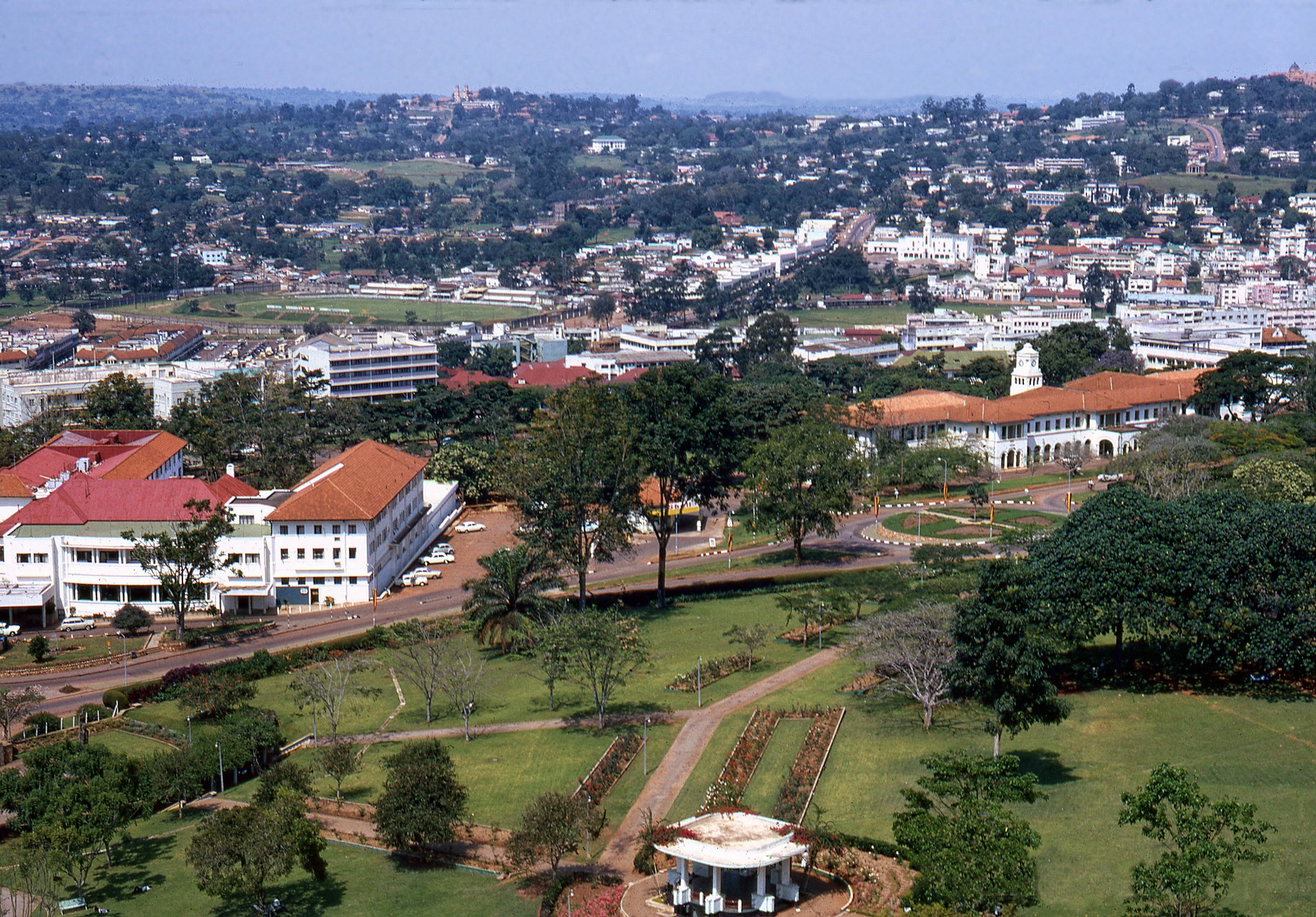 Omar-al-Bashir, the president of South Sudan visited Yoweri Museveni, Ugandan president and they had much to discuss.

Uganda is known for supporting Omar-al-Bashir while Khartoum supports rebels in South Sudan. The details of discussion were not available at the time of press release but Ms Linda Nabusayi secretary through tweet reported that the Kisozi farm meeting had laid emphasis on peace first. Moreover, the duo also discussed River Nile’s cooperation with respect to electrification and industrialization.

Both countries are member of Inter-governmental Authority on Development (IGAD) which is spearheading peacemaking process in South Sudan. It’s reported that IGAD will review outcomes of 23 consultative meetings that have been held in January 2018. The business delegates from South Sudan were also in meeting with other Ugandan authorities to discuss on ways of enhancing cooperation between the two countries. The most important sectors discussed were mining, agriculture and manufacturing.

River Nile, the longest river in the world is shared by Kenya, Uganda, Tanzania, Egypt, Sudan, Rwanda, Burundi, Ethiopia and DR Congo. Sudan has the lion’s share of 70% . Egypt signed an agreement with Britain in 1929 while Sudan in 1959. The leaders from Sudan and Egypt refused to sign the Entebbe Agreement which redefined the cooperation of sharing the river.

The CEO of Kiira Motors Corporation (KMC) expressed his desire for holding a joint venture with Sudanese companies that were willing to venture in mass production of a solar powered car, Kiira EV. KMC is a state car manufacturing company listed as a development corporation. Mr. Musasizi appealed to Sudanese investors by showing them how the Ugandan government had been supportive. Currently, 100 acres of land have been allocated for the company at Jinja but they are in the process of identifying partners to assemble the vehicles and train the locals.

In response to the appeal, Saleh Dafaala Karrar the general manager of Giad Automotive Industry Ltd from South Sudan said his company was willing to share knowledge as they share more details. Ms Anite Evelyn, the minister for Investment from Uganda assured the interested investors of a booming business and wonderful business environment.