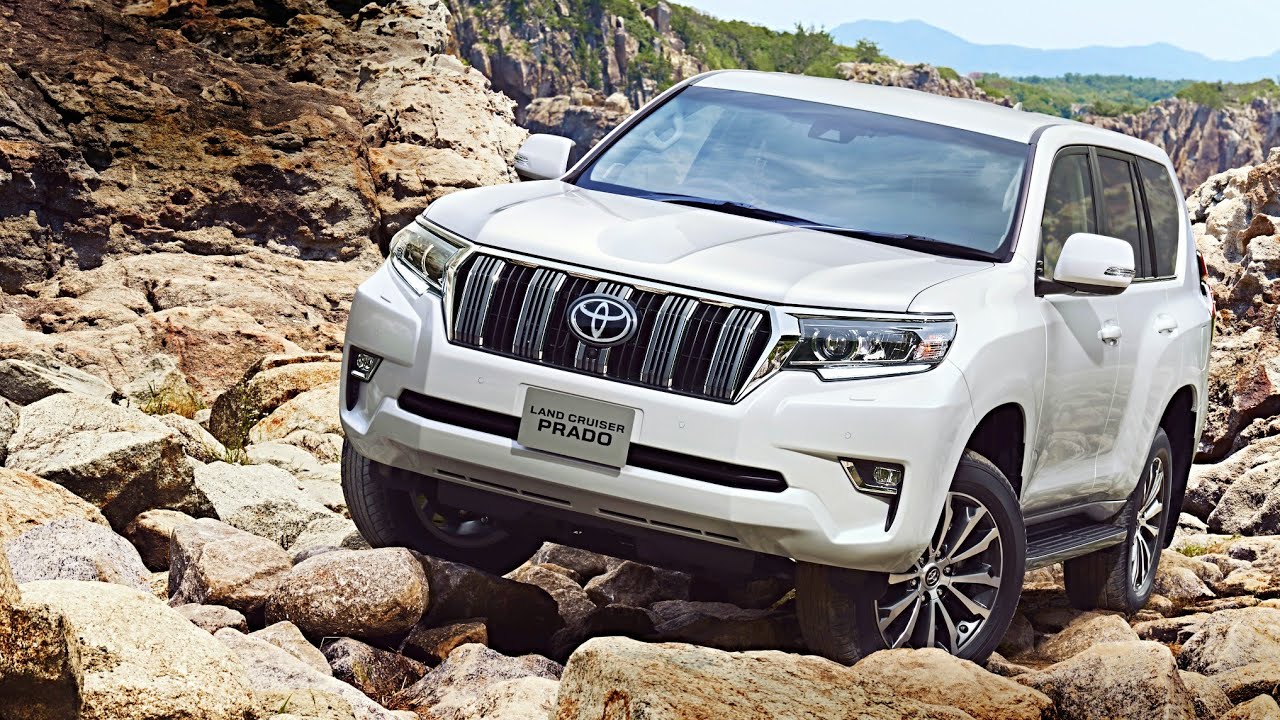 Motor vehicle preferences prevail in all nations depending on buyers. Between 2014 and 2016, Uganda’s motor market has experienced radical changes and here are some of the models that were deemed best.

In January 2014, a total of 50 Toyota Land Cruiser Prados had been sold. The model held motor shares of more than 37.5%, and it was closely followed by Toyota Hilux and Mitsubishi L200. The total sales in January was 140 vehicle units.

Toyota managed to secure top position in Ugandan market since in 2014 (the whole year), Toyota experienced 19% increase in sales making it to secure 51.1% of the market. Toyota Hilux model took the lead in the nameplate as it took 20.2% shares and Land Cruiser followed it. Mitsubishi closely followed Toyota after overtaking Nissan.

During the first quarter of 2015, Toyota continued to lead the market having 38.1% shares and it was closely followed by Tata at 16.2%. The second runners up was Mitsubishi at 15.1%. In terms of model, Toyota Hilux was the most sold brand of Toyota as it contributed to 18.8% shares above Nissan Hardbody and Mitsubishi L200.

By the end of 2015, Toyota Hilux dominated Ugandan market but didn’t gain grounds so much. It had shares of 36.5%. The order of the other vehicles in top five were Mitsubishi, Nissan, Ford and Tata.