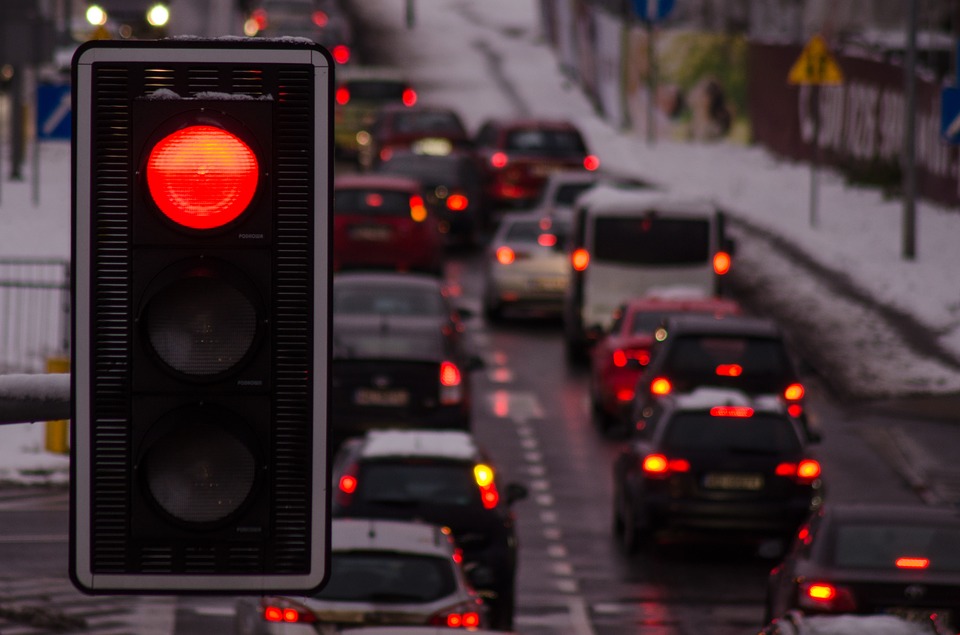 The Ugandan police have named Nsambya traffic lights, Northern Bypass, Namirembe Road and Clock Tower as the four places in which the public is susceptible to criminal attacks within the city of Kampala. According to the police spokesman, Mr. Emillian Kayima, criminal gangs that target road users in traffic jams to steal their electronic devices, money and jewelry are likely to be found at these points.

The detectives from the Kampala Police give an estimate of 10-25 drivers and passengers that fall victims to the thieves at the criminal hotspots. Mt Kayima further explained how the thieves pretend to be moving through the jam like ordinary citizens only to catch their victims by surprise. The motorists, passengers and also pedestrians have been affected in one way or another making this a menace that the police is to handle with immediate effect.

But how exactly does this happen? In answering this question Mr. Kayima admits to the craftiness and ingenuity of these criminals. Observation of the activities of drivers while waiting for signals from traffic lights is mostly used; in the event, one is seen to be busy texting or making calls, their phones are easily grabbed and the thieves walk to the other side of the road. This Mr. Kayima explains as one of the ways the crime is carried out. Police records indicate that almost 1000 City residents have been robbed in the last month only.

The police spokesman pointed out at how the criminals based in the Northern Bypass indicate a change of tact. These people are bold enough to barricade roads and on occasions go to the extent of beating up the road users who either hesitant or fight back. Vandalism of cars and wounded victims are a common thing. Kayima warned road users that both the Northern Bypass and Entebbe were dangerous and advised caution when using the two routes.

October was rife with insecurity as more than 100 cases of robbery were reported. These crimes are believed to have been conducted by thieves that are associated to the Boda Boda 2010 group. The number of victims that have suffered is long with teachers and pupils of Winterland School in Kyebando also making it to this unfortunate list. They were caught up in a bold daylight robbery on 3rd October in which the assailants subjected them to a beating for failing to pay them 20,000 Ugandan shillings. The police have made efforts to work with the engaging Kampala Capital City Authority and Uganda National Roads Authority in a bid to come up with a joint strategy that will ensure safety in the affected roads.

Motorcycle operators commonly referred to as boda-boda and their passengers are also susceptible to attacks from the robbers. Money, phones and other personal effects have been reported stolen.

On a positive note, Mr. Kayima emphasized the fact that the Kampala police was aware of all the unfortunate events and was working to apprehend the criminals and ensure security for Ugandans. He also pointed out that every road user ought to be vigilant and be ready to help the police when called upon. As of the time of issuing his statement, the Kampala police had managed to apprehend 70 criminals, 40 of whom already had been to the court.