Why Crossover and SUV Are the Preferred Models Globally 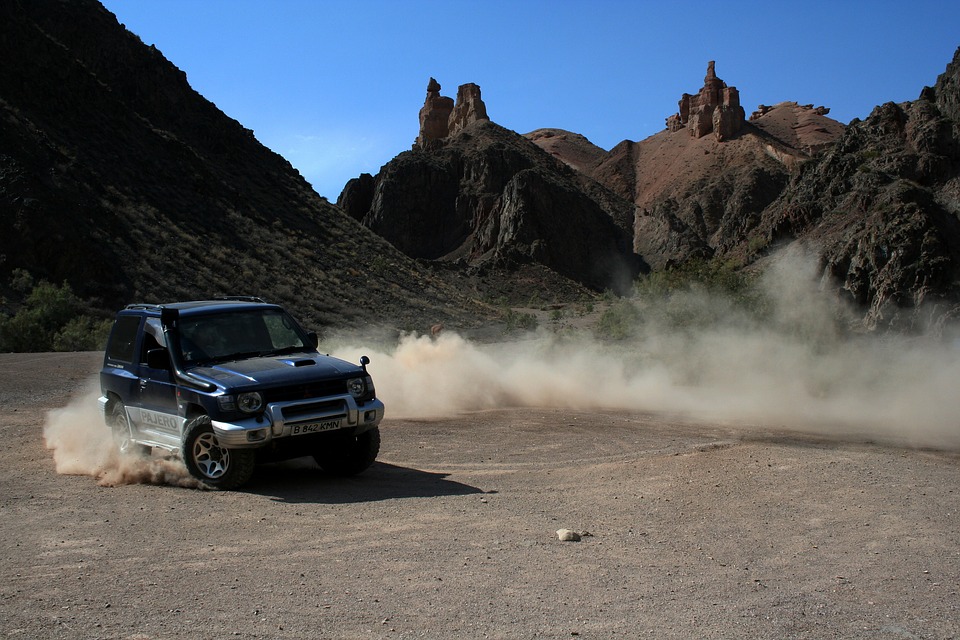 Many Americans prefer Crossover or SUV models of vehicles over the rest. That is also reflected across the world. The two models have fuel-efficient engines and are more flexible. Many people in the world are throwing their preference behind utility vehicles. That will help them to use one vehicle in serving their various needs. It also relieves them from the urge of owning more than one vehicle.

SUV recorded a rise in their sales by 12% globally in 2017. The record outplayed the whole industry that had 3% increases in the same year. According to LMC Automotive, Traditional passenger car sales went down by 2%. LMC Automotive is the industry consultant company. The decrease has been taking place for a good period. Since 2013 the SUV sales have been on the rise by 87% and car sales at a decrease of 8%.

There has always been a market shift for a while. But currently, there is hope for economic and small sedans are outselling SUV’s globally. Toyota Corolla is still the most popular car on the market. Since 1966, 47 million brands have been sold worldwide. Toyota Company sold 1,160,495 of the brands in 2017. Toyota Corolla is believed to be efficient, and reliable. The sale outplayed Honda Civic and Volkswagen Golf. The two came that at the 3rd and 2nd position respectively. The brands sold 833,017 and 788,044 vehicles in that order. This is about LMC data. Ford’s F-Series pickups are popular in North America. That made them be amongst the top sellers in the global market.

Toyota RAV4 and SUV almost got themselves into the top three sold brands. The two recorded a global sale of 786,580 units. Ford Escape and Honda CR-V managed to get into the top ten. The two are SUVs brands.