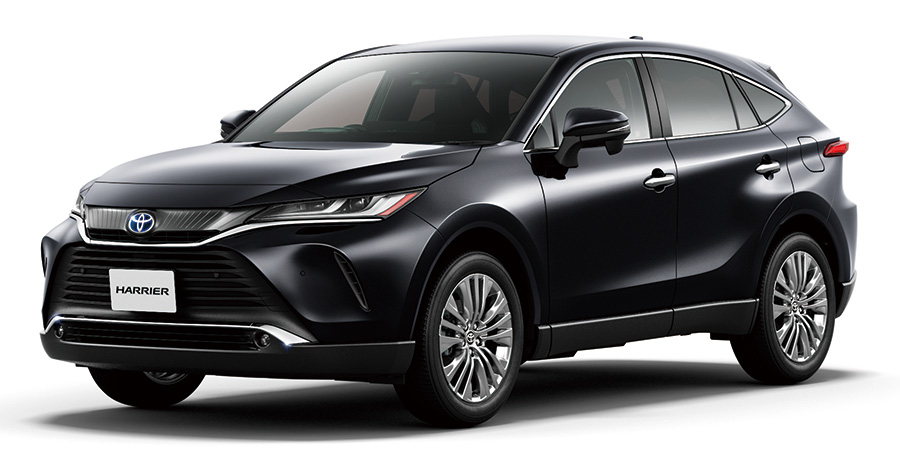 Since December 1997, the Toyota Harrier has always boomed customers with its alarming features and performances. Created as a Sport Utility Saloon, this car possesses the functions and mobility of an SUV as well as still maintaining the primary action of a luxury car. Toyota has currently released an upgrade of the Toyota Harrier, and its 2020 model is an upcoming updated version that will be in for sale at the global market. However, we are looking at the general features of a Toyota Harrier and what to expect from this car-like SUV.

At Carkibanda.com, we believe the Toyota Harrier is one of the best luxurious, relaxing, and capable automobiles to acquire for your personal use in Uganda.
The Toyota Harrier offers decent driving, and in total, this SUV is a capable all-rounder - not only does it gives a comfortable and elegant interior, but it also has a near-Lexus-like improvement level, but at a much affordable price and to wrap it all up, its excellent exterior designs.  The Harrier automobile also has a smooth speed and an excellent off-road capability.

There are two available engine types for the Toyota Harrier, the V6 3 liter engine and the 2.4 liters inline 4-cylinder engine. Both BEAMS engines operate with the VVT-i system. The 3-liter engine also has an equipped active control engine mount (ACM) system that reduces idling vibration by utilizing a negative pressure mechanism. And although its engines use a 4-speed automatic transmission, it still has a Sports-Steer Shiftmatic feature, which helps drivers to change gear shifts easily by a switch on the steering wheel. The car has two drive systems to choose from, and that's between the FF and AWD.

The Toyota Harrier has a length measurement of 4.575 - 4.77 mm, a height of about 1.655 -  1.69 mm, while its width is 1.845 - 1.845 mm. The car model has a two-row seating system, with the driver and front passenger in the first row and the remaining three passengers in the second row, which means the car can accommodate up to five persons. The rear seat has an installed recliner mechanism, and you can fold it in a semi-flat position, including the front seat. Its car seat can split-fold into 60/40 sections, with the ability to slide forward and backward. Its gear shift lever positions in the middle-lower part of the instrumental panel, and it has a smooth equipped cabin. For safety features, the Toyota Harrier has a collision safety body (Global Outstanding Assessment), brake-assisting system, Dual SRS Airbag, pre-tensioner, and force remitter seatbelts as its standard equipment. 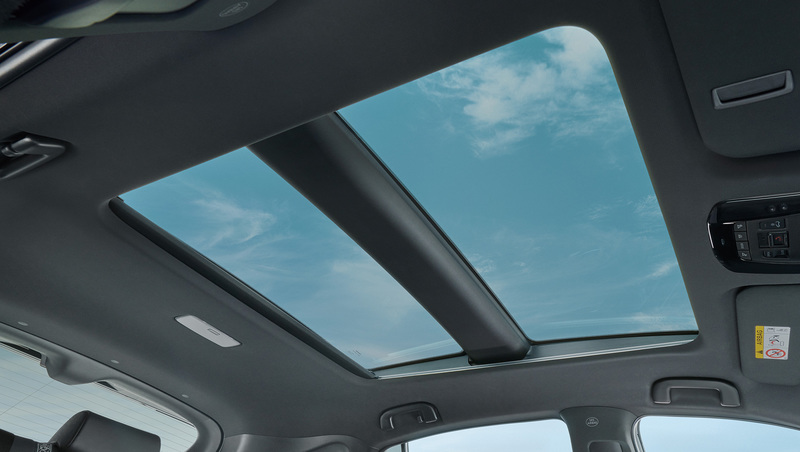 For more details on the Toyota Harrier automobile, here is a short YouTube video of its 2019 make - https://youtu.be/n97q6-4MXQM 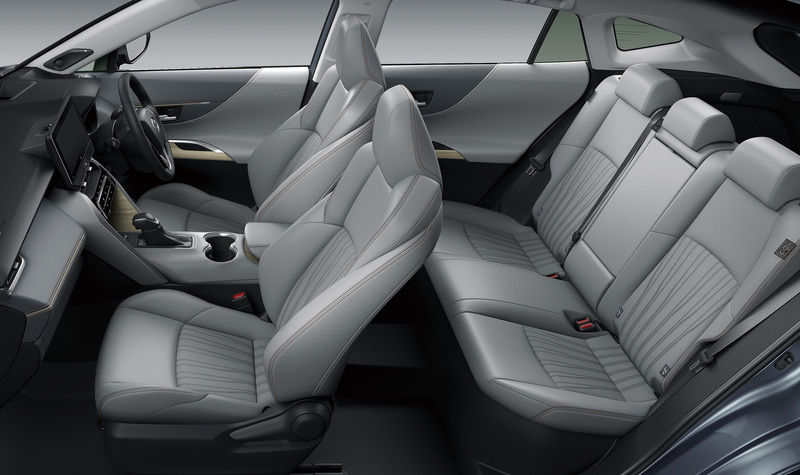 If you want to purchase a Toyota Harrier model, then Carkibanda.com is a top online car dealing site to get a used or new Toyota Harrier car at prices ranging from USH 12,000,000 to USH 50,000,000. You can also negotiate with the local car vendors by offering your bid.

Do not forget to subscribe to www.Carkibanda.com for the latest news on your favorite vehicle. 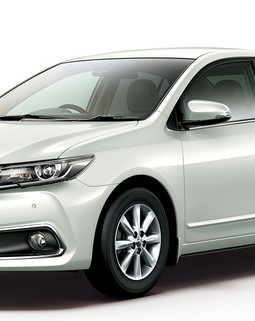 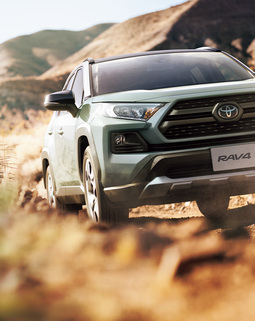 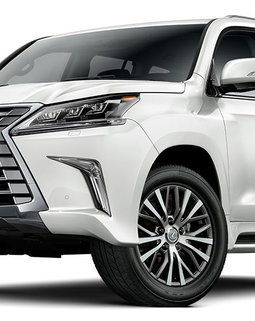