No reduction in import taxes on used vehicles in Uganda 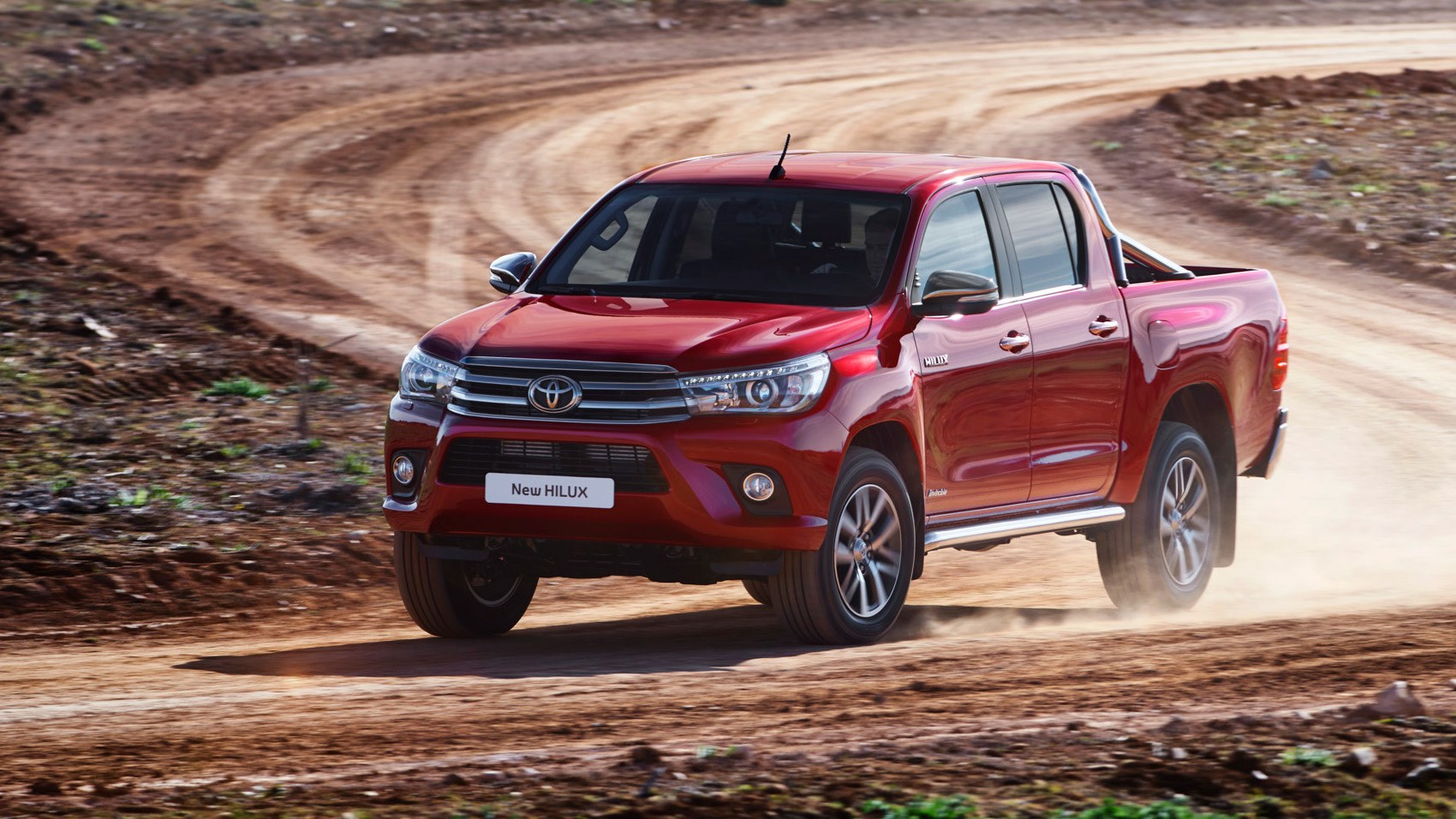 Import of second-hand vehicles in Uganda is a growing business every day and new importers are arriving with great ambitions. Recently, the Ugandan authorities have received complaints from importers demanding a reduction in import taxes on their second-hand vehicles. Unfortunately, no favorable response has been granted to their request and we see why in this article.

Keeping a healthy environment for Ugandans

The representative of the Uganda Revenue Authority (URA) made it clear that the massive importation (28,000 per day) of used vehicles was a danger to the environment. These second-hand vehicles are polluting and emitting gases that harm the health of citizens. This explains the different taxes applied to second-hand vehicles over 5 years of age, which also pay 35% of the insurance and cargo costs of the vehicle.

The age limit for imported vehicles

Unlike several countries in the sub-region such as Tanzania and Kenya, Uganda is one of the few countries to have no regulations on the age limit of imported vehicles. Thus, vehicles made in the 1970s can enter the country without anything being done by the authorities.

However, it should be noted that high taxes are levied on vehicles over 10 years of age. Then according to the latest news coming from the authorities, things will change and soon they may have an age limitation in the process. Hence, the anger of importers who find these measures severe and require lower taxes on used vehicles. However, the latter would be better demand lower taxes on new and less polluting vehicles.

Don't forget to download our NEW CarKibanda Mobile APP by clicking on the following link : https://goo.gl/D2nyU3

See you soon on www.carkibanda.com!